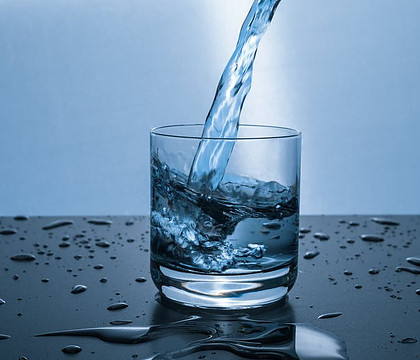 Dehydration And Testosterone Levels – Are The Two Linked?

Sadly Dehydration Can Negatively Impact T Quite Considerably, Find Out How Much By & Why Here!

Dehydration & Heath As A Whole

Now it hopefully won’t come as a shock to you but keeping hydrated is vital for your health as a whole. This extends to dehydration and testosterone levels. Approximately 60% of the human body is made up of water. The heart is about 73% water, the brain 83% & your eyes 99% water.

This hopefully gives you an idea of just how important hydration is for your wider health. Hydration doesn’t just stop with the above organs though. Body loss of water in the region of just 1 – 2% can negatively impact both cognitive & physical performance. As mentioned earlier, this negative impact includes dehydration and testosterone levels.

Dehydration is a major issue, especially when it’s believed approximately 2/3rds of the population globally don’t drink enough water. Dehydration is a major testosterone killer, mainly due to the fact that being dehydrated massively spikes cortisol, leading to your testosterone production being inhibited. In fact multiple studies have shown being dehydrated by just half a liter can cause cortisol levels to spike & when cortisol is spiked, your body stops producing T!

The good news is dehydration is extremely easy to avoid. Yet the majority still suffer from it. This is due to the simple fact most don’t drink enough water. Possibly because they likely drink too many diuretics as well, which dehydrate you. So spoiler alert, I’m going to advise you drink more water & cut out the diuretics. 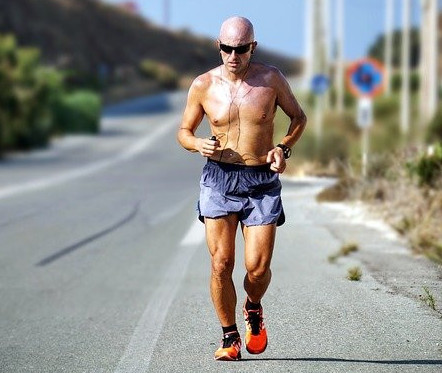 Sadly there hasn’t been a great deal completed in the way of official studies looking in to dehydration and testosterone production. There have been a couple of studies though, which have had some interesting findings. This first study tested men at different levels of hypohydration (decreased total body water). Testing their hormonal response to resistance training. It was found that the men who were most dehydrated had higher cortisol levels (inhibits testosterone) & lower testosterone levels.

So How Much Water Should You Be Drinking? 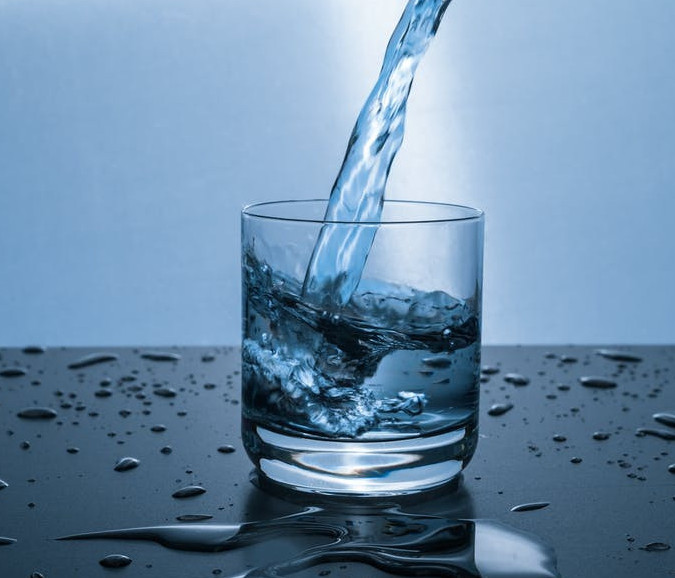 In terms of volumes, I would suggest that you aim to drink about 4 liters (A US gallon) per day. You also need to keep your diuretic intake minimal. So if you drink a lot of the following, I would suggest you lower your intake a bit.

A nice quick one for you today. Hopefully it’s apparent how dehydration & testosterone levels are linked. How & why being dehydrated is pretty dire for testosterone production. Please feel free to share this article with anyone you think may find it useful. If you have any questions, just drop me a comment below & I’ll get back to you. Finally you can also follow me on my social media. I cover all things related to testosterone production.

You Can Also Check Out Other Things To Avoid That Lower Testosterone Here!