Are You Trying Increase Your Testosterone Levels? What If I Told You That Your Shower Gel Is Introducing At Least 5 Chemicals That Lower Testosterone In To Your Body!

The Bad News Is, That This Is What I’m Going To 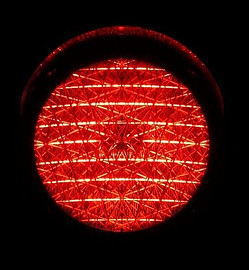 Tell You; But The Good News Is, I’m Going To Tell You What These Chemicals Are And The Types Of Shower Gel Brands That Don’t Contain Them, So You Know What To Buy Moving Forward!

Chemicals That Lower Testosterone Where Are They Found

The simple and short answer to this question is most commercially available shower gel brands. Unless their products are organic, advertised as natural, advertised as SLS free or advertised as free from parabens & sulfates/ toxic chemicals, the 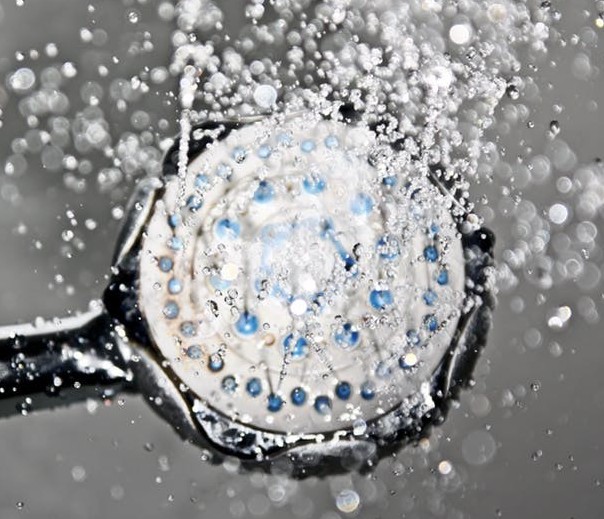 You may have noticed a few terms above such as SLS and sulfate free. If you’re not familiar with them, not to fear, we will be covering these in further detail under the “chemicals to look out for” and “safe product options” sections.

What Are The Chemicals Found In Shower Gels That Lower Testosterone

The main chemicals that lower testosterone are sulfates and parabens, we shall cover below in greater detail what these chemicals are and how they lead to lowered testosterone production.

Sodium lauryl sulfate, which is sometimes referred to as SLS/ SLES is a surfacant, detergent & emulsifier. It’s used as an ingredient in thousands of cosmetic products, industrial cleaners and nearly all shower gels & body washes. SLS actually originates from coconuts so you’d think this is fine but the manufacturing process that results in it being dangerous.

The main issue for testosterone production is that SLS breaks down the moisture barrier of the skin’s allowing other dangerous chemicals like parabens (we will be covering these next) to penetrate the skin. SLS is actually fought to increase skin permeability by approximately 100 times over.

The other key issue is that when SLS is combined with other chemicals it becomes a “nitrosamine”. This is an extremely strong class of carcinogen which isn’t good news for the body it is being exposed to.

Research in to SLS has shown links to exposure and skin & eye irritation, organ toxicity, reproductive & developmental toxicity and the reason we are here endocrine disruption/ lowered testosterone production. Hopefully this has made it clear why Sodium Lauryl Sulfate is one of the chemicals that lowers testosterone.

So parabens are widely used as preservatives in thousands of skin care cosmetics products including shower gels/ body wash. The key issue with parabens is that they behave like estrogen & are an endocrine disruptor, which can lead to reduced testosterone production.

In studies, it has been shown that parabens can have the same effect on the body as estrogen and can lead to reduced muscle mass, increased fat storage and lead to the development of man boobs/ male breast growth.

The EPA in the US has also linked methyl parabens to developmental, hormonal, metabolic and neurological disorders. So parabens are not only chemicals that lower testosterone; but also potentially extremely dangerous for your wider health. Again, hopefully it’s clear why you want to avoid rubbing these in to your body!

Pronounced as thal-ates, these are a chemical that disrupt your endocrine function. A major issue is that you don’t see phthalates listed on the ingredients list.

Phthalates are different to parabens as they don’t imitate estrogen, what they actually do is have a negative effect on the male reproductive system, including destruction of testicular cells, decreasing sperm count and causing thyroid irregularities.

Destruction of testicular cells and thyroid irregularities are what cause the real issue as far as testosterone production is concerned, this is because your testes & thyroid is where testosterone & hormones are produced. 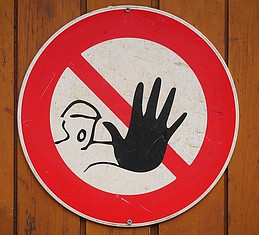 As I’ve mentioned above, phthalates aren’t directly listed on ingredients in products. The primary thing you need to look out for is synthetic fragrance. “Fragrance” or “pafum” is of the most ambiguously listed ingredients in existence.

The issue is from a legal standpoint that “fragrance” is considered “proprietary,” and as such companies don’t have to disclose the components. Frustratingly, this is how chemicals that lower testosterone like phthalates can be sneaked in.

The problem with plastic packaging is that it can leach harmful chemicals into the material it contains, the same goes for the plastic micro beads, these can leach chemicals in to the rest of the shower gel and in to your pores.

One chemical which comes from plastic that you may have heard of is BPA (Bisphenol-A). It has been getting a lot of coverage in the media at present & is a widely recognized endocrine-disrupting chemical and xenoestrogen.

This has prompted many BPA free plastic products, still be wary of this, as there are other chemicals that lower testosterone found in plastics other than BPA!

If xenoestrogen isn’t something you are familiar with, it’s a hormone-mimicking chemical in humans and animals. The name is a bit of a give away but the hormone that it mimics is estrogen.

As we know estrogen is the opposite of testosterone, so as we’re trying to increase our testosterone production, the last thing we need is introducing synthetic versions of estrogen!

Then on top of this in regard to BPA, environmental scientists have noted the detrimental effect it has on our oceans & wildlife. So it isn’t just your health that plastics negatively effect; but they also destroy the surrounding environment, this is part the reason you may have heard how fish are now mostly plastic, due to ingesting so much of it, which again puts the chemicals back in to your body!

While again this won’t be listed as an ingredient, these can be present in your shower gels and cosmetic products. This can be due to the increase of natural products being used.

You need to be cautious of the types of plants used in the product and how they’re harvested. What you want to see is that the botanical ingredients are organic/ grown without pesticides) or biodynamic-organic.

If they aren’t a chemical called organophosphate is likely to have been used as a pesticide on the plants, this is another endocrine disruptor, so again can cause issues in regard to T production and your wider health.

As you can see from the above, the combination of SLS and parabens is a dangerous one for your broader health and particularly your testosterone production & hormone balance.

These are the primary reasons why most commercial shower gels leads to lowered testosterone production, if you need a reminder/ aren’t sure of the health risks associated with suffering from low testosterone, I advise you have a quick read of my health and testosterone article.

There are other chemicals found in shower gels that are bad for your health in a number of different way, so I’d also suggest avoiding products with the following where possible:

How To Know If Your Shower Gel Contains These Chemicals 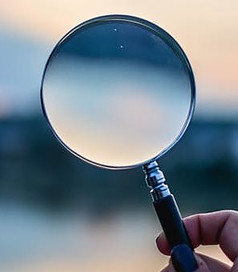 This subject is getting more attention so companies are usually very happy to brag about the fact they don’t contain these chemicals.

I would still however suggest double checking, the back of your packet for the ingredients or if you are ordering online/ can’t see the ingredients, more often than not you can find out what you need to know with your good old friend Google!

As I’ve alluded to in this article a couple of times, the products you want to look at are ones that promote themselves as being paraben & SLS free, organic or free of toxic chemicals. The products I personally use most are two different brands, you find out more about these brands here in this article below.

I hope you have found this article on chemicals that lower testosterone useful, as you know the focus has been shower gels. As I’ve mentioned in this article and other articles focused on Chemicals That Lower Testosterone

SLS, parabens and other chemicals that lower testosterone are found in multiple products. I will be publishing articles delving in to the products further, similar to how we have with shower gels in this article, so keep an eye out for them.

If you have any questions in regard to this article, chemicals that lower testosterone or just on testosterone production as a whole, drop me a comment below and I’ll get back to you!

Like always please share this article with family, friends or anyone you think may enjoy it. Check out my social media pages as well, lots of advice and tips on the products where chemicals that lower testosterone are found; and the many ways to boost testosterone production.

Get Emailed My New Articles